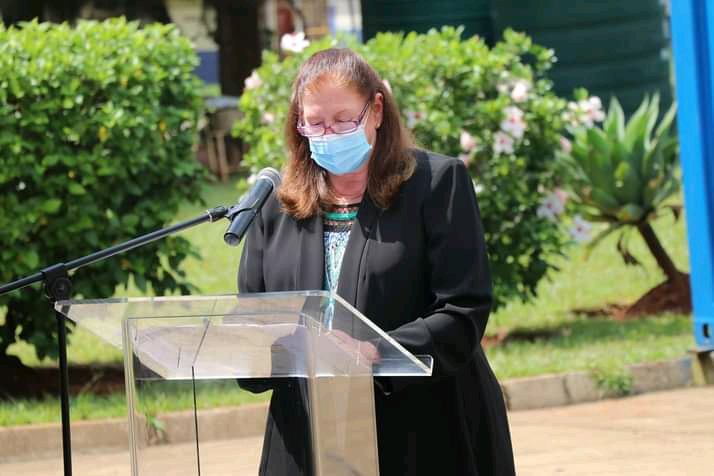 “We urge HM King Mswati III, the Government of the Kingdom of Eswatini, and SADC to listen to the concerns of all stakeholders and to facilitate genuine dialogue to open the space for reform and to resolve the situation peacefully and productively.

We are disappointed that the SADC Troika Organ departed after only one day. We are grateful to hear of SADC’s plan for a quick return, and we urge SADC to commit to their role as facilitators of broad, inclusive talks that will lead to concrete and productive reforms.

The U.S. Embassy is engaging contacts at all levels of government and civil society, and we will continue to do so. The calls for reform are legitimate and genuine.

We condemn, in the strongest terms possible, the inappropriate use of force, and we urge all sides to exercise restraint and to respect human rights.

The U.S. Embassy is distressed by the violence, fatalities, human rights violations, and intimidation of journalists that we are witnessing in Eswatini. We call for all incidents to be fully and transparently investigated. All perpetrators, regardless of affiliation, must be held accountable according to rule of law.” This were the words from the U.S. ambassador Jeanne Maloney on their website press release.

Eswatini has recorded 208 new COVID-19 infections, over the past 48hours

The Republic of South Africa Moves to Adjusted Level 2

Eswatini recorded the highest number in one day 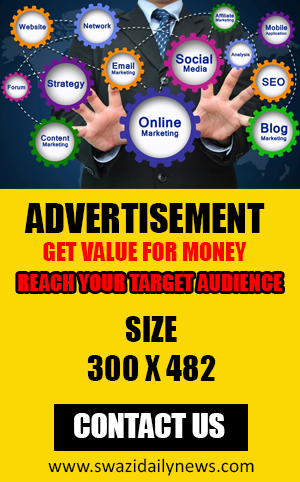 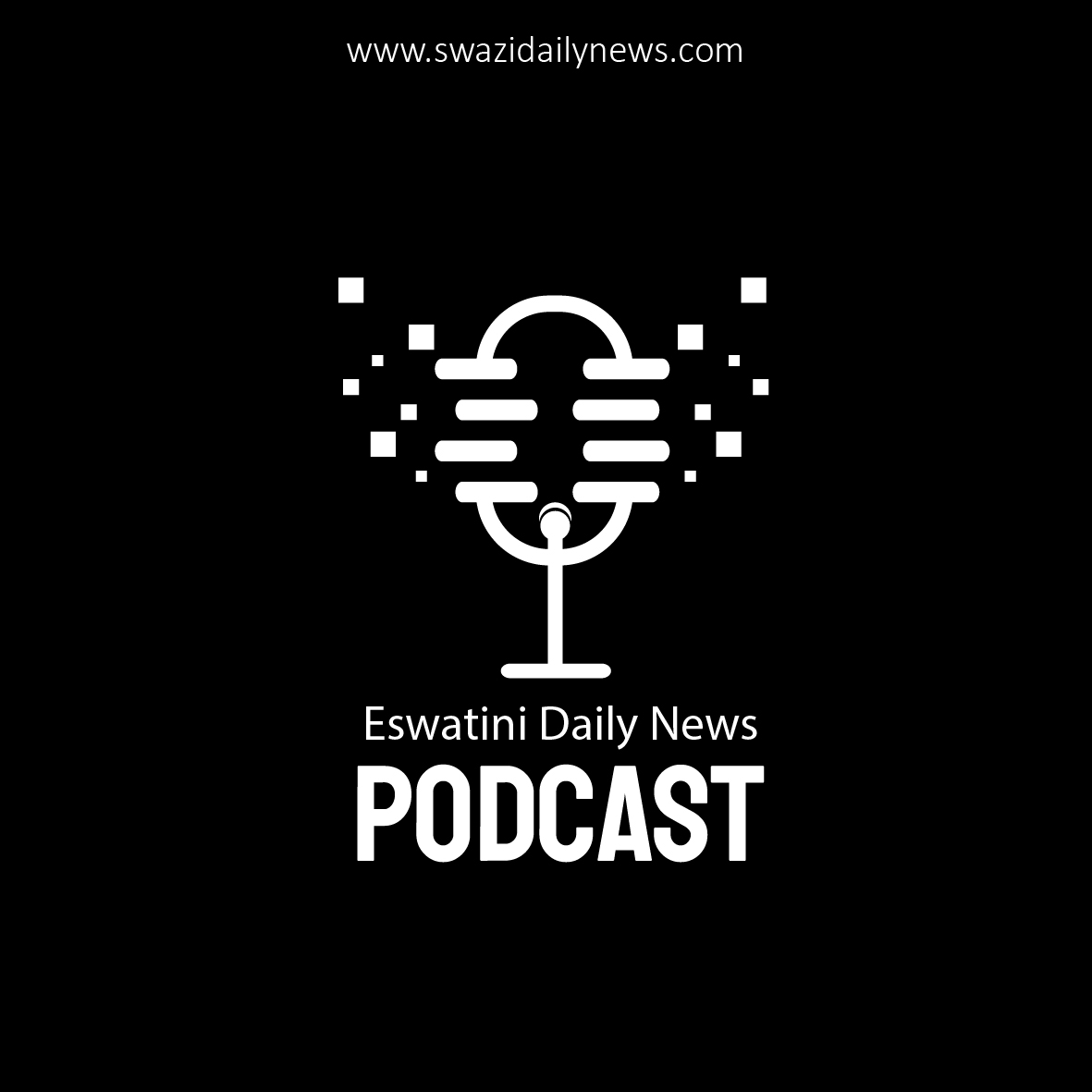 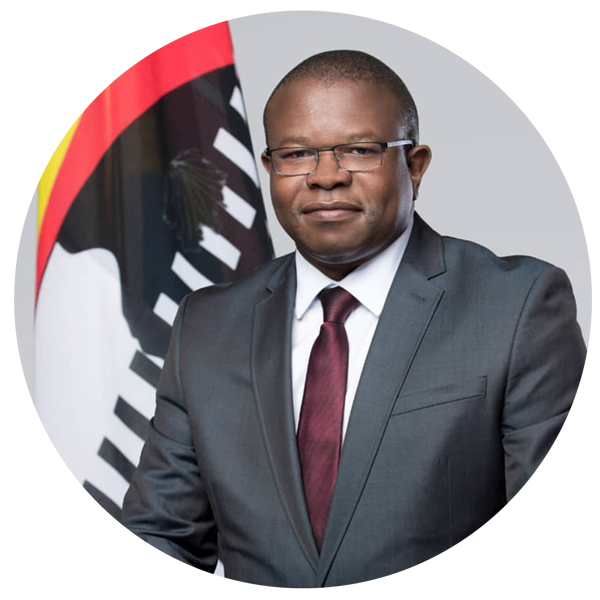 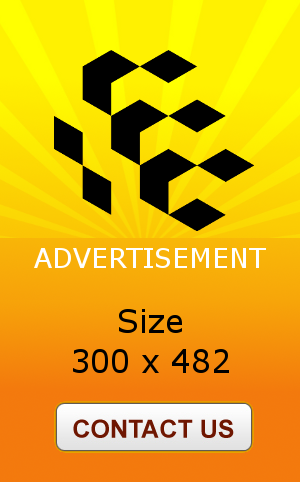